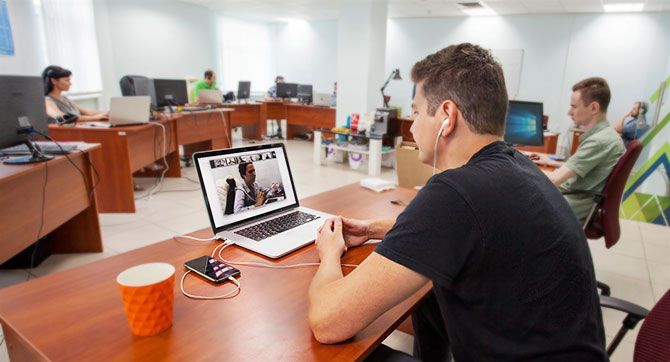 IT outsourcing company providing seasoned IT resources in Ukraine

Agilites AUSTRALIA is a subsidiary of Ukrainian IT outsourcing provider – Agilites. Throughout all our time spent providing outsourcing services to clients in various industries, we have focused on delivering a quality product that is guided by the client’s business goals and values. We have always strived to build cooperation, enabling an effective and convenient working practice. Since we build software development companies for enterprises in different countries, the question of improving communication is something we are continuously working on. One of the steps we have taken to support our clients is opening an office in close proximity to them. Thus, Agilites AU enables our clients to leverage cooperation with a local entity.

Brett Hirst is a software engineer and architect with over 15 years of experience in the industry. Over the years he has worked with a lot of different offshore development teams from all over the world. He decided to make a partnership with Agilites Ukraine and form an Australian Entity. Since November 2017 he has become a founder of Agilites Australia Pty Ltd.

Having worked at the cutting edge of technology for many years, I know the value of a motivated and qualified software development team.

The biggest problem I found working with offshore development teams was finding a balance of quality developers at a competitive rate. It wasn't until I started working with Agilites Ukraine that I found this balance. Agilites Ukraine offered me a service like no other offshore development company had before. I worked with a friendly, well-spoken and talented team that took pride in their work. They delivered a quality of work often better than I had seen from my Australian team mates over the years. I was so happy with the experience that I decided to partner up with Agilites Ukraine and form an Australian Entity. Agilites Australia is here to relieve the pain companies have of building a quality offshore development team. We at Agilites AUSTRALIA strive to build for our clients teams who can not only create efficient and competitive software, but who can also become a reliable basis for your future success.

Throughout his career Alex has worked across mining, finance and technology industries and run the team at Application Developer (the developers of the core Fewzion system) for more than a decade. Here he is talking about what it’s been like working with our company for more than a year. 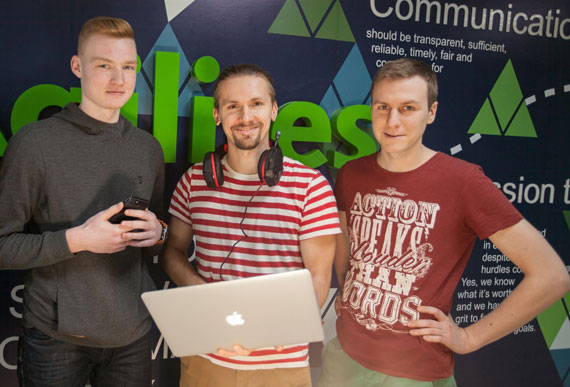 Benefits of outsourcing to Ukraine 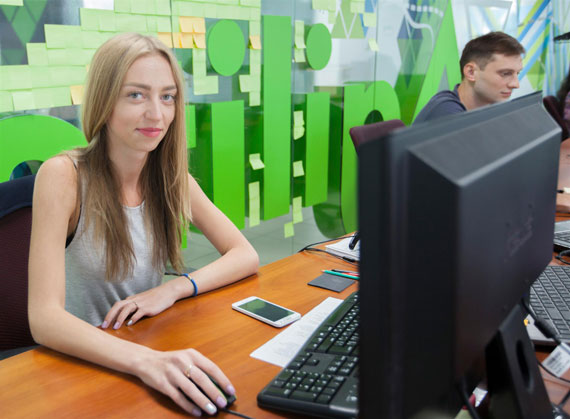 The size of the team is scalable. The development team can initially include just one or two experts, developers or testers, and gradually grow to a full-fledged development center.

The team can contain developers with different tech stacks and levels of seniority. A full-cycle development team can, for example, include several .Net developers, iOS developers, Front-End developers, QA engineers, and a project manager/product owner. By including in your team various IT experts you can cover the whole software development cycle.

With dedicated development teams you have the freedom to verify each candidate during our recruitment stage. You have the option to assign tasks and redirect development efforts.

Developers in a dedicated development team are assigned to a particular client, which increases effectiveness and enables more client control over the development process.

With this model of outsourcing, members of the development team work eight hours a day and five days a week for a fixed monthly fee. Clients do not have to pay extra for new features or changes to the initial plan.

With dedicated development teams, clients can have as much communication as they deem sufficient. To that end, the working hours of the developers are often adjusted to the client’s schedule.

The Offshore Dedicated Team model is agile and the process of development can be adopted to that of the client’s core team. Since the offshore dedicated team model does not require product specifications to be set in stone, you can implement the same agile software development process as with your in-house team.

When you can benefit from dedicated development teams

You have a long term, fairly complex project which is constantly evolving as you plan, adding new features and improving existing functionalities.

You don’t want to waste time on the continuous choosing and checking of new remote developers.

You want to steer clear of continuous turnover and loss of knowledge.

You want to zero in on the product development rather than on recruiting and educating new contractors.

We have built dedicated development teams for clients in different corners of the world. Here is what our clients say:

December 2016, we did a crowdsourced testing project with “Agilites”. At all times, the cooperation was at a very high level. The staff and support is very professional and great to work with. The planning phase as well as the proposed testing plan was really helpful in order to discuss all the details before starting, which saved us a lot of time during the project. As result, we got qualitative bugs reports with proper descriptions and helpful additional information (screenshots, video).
It was a good project at a very reasonable price - we’re looking forward to future collaborations. Thanks “Agilites”!

Agilities’ qualified engineers quickly gained an insight into our products, and actually became an integral part of our engineering team. The Agilities engineers can ensure high quality of work and meet deadlines even when working remotely. The Agilities team leader is worth a special mention. We get a lot of attention and immediate assistance in settling all issues, in spite of the fact that the scope of the services we ordered isn’t considerable. 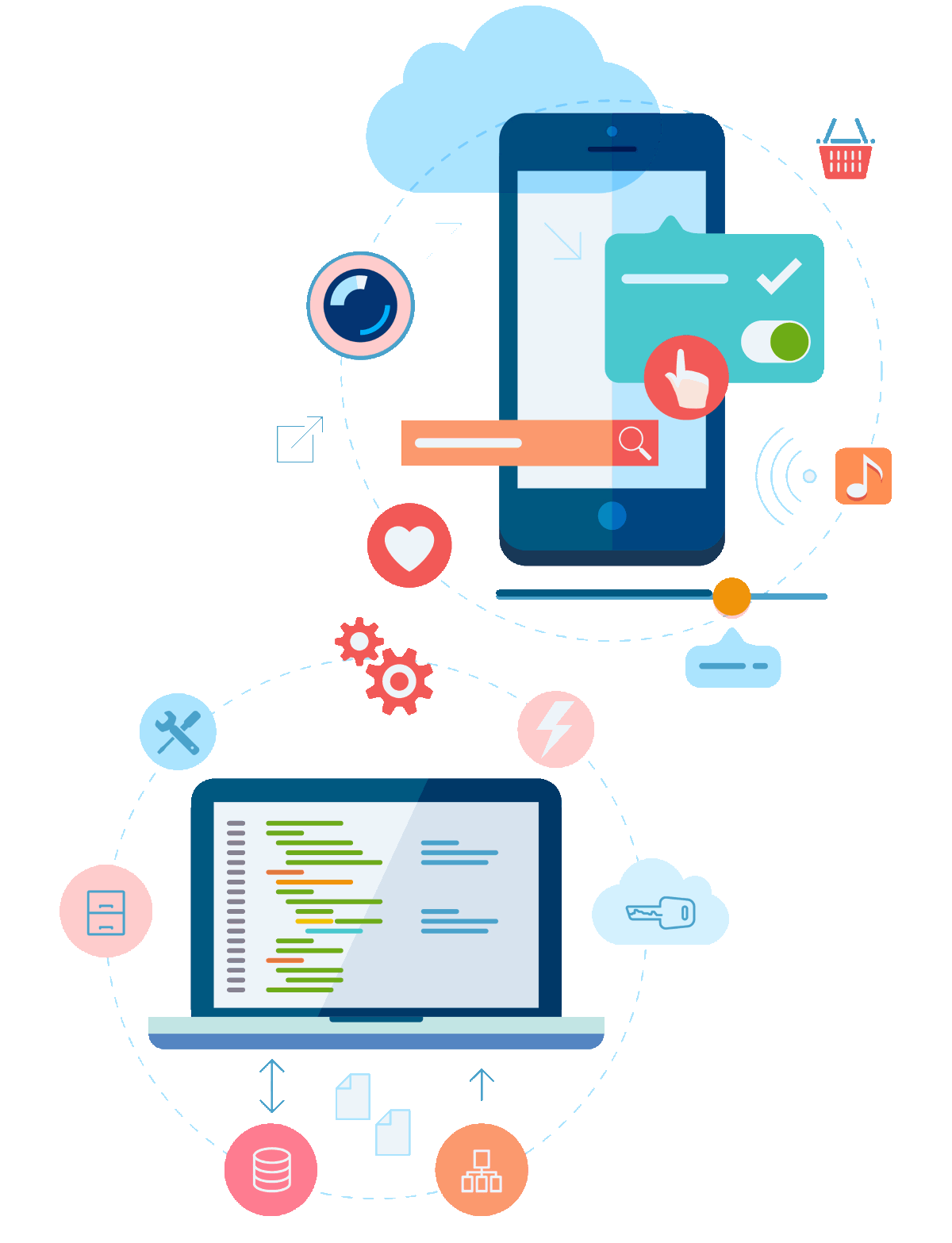 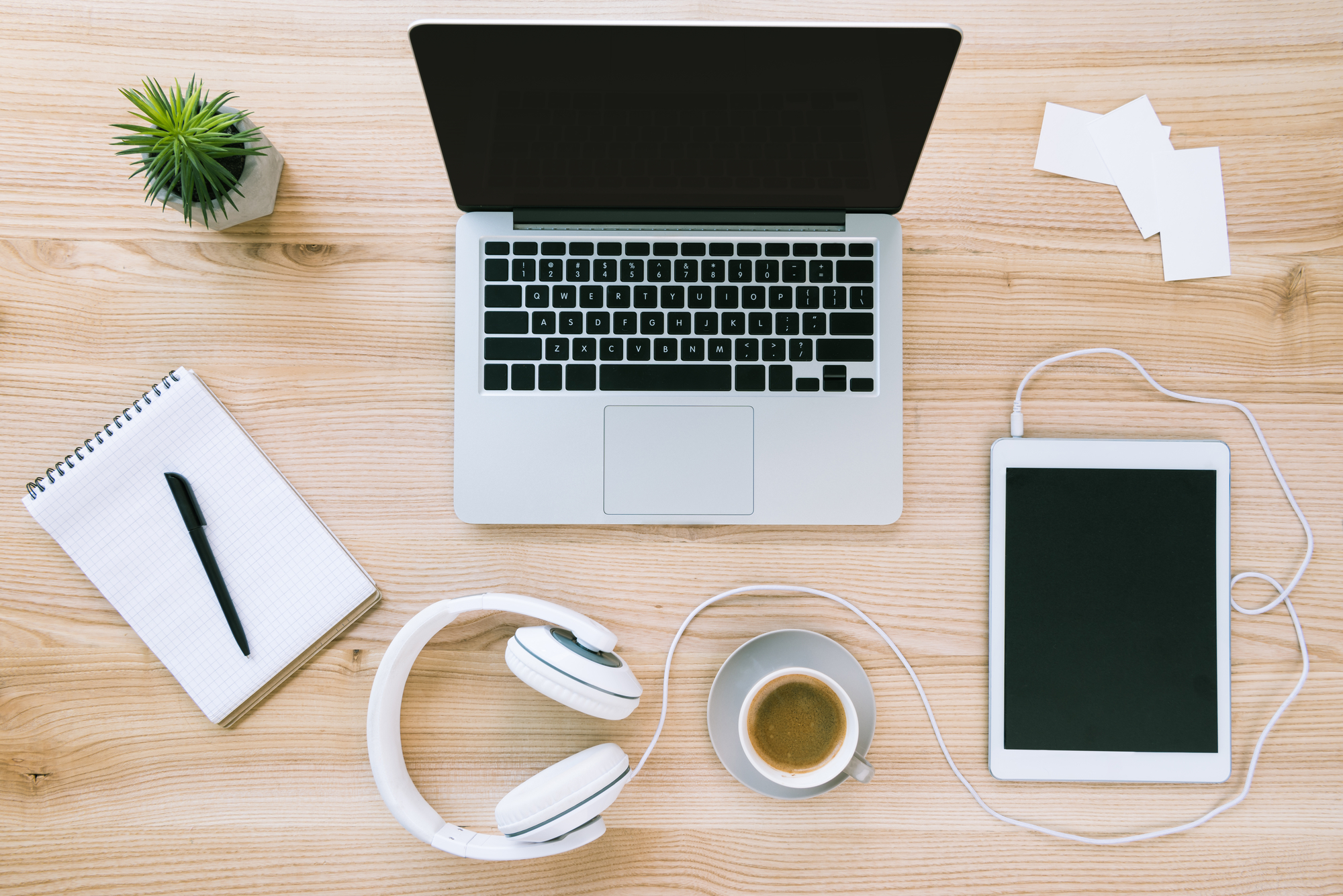 What we provide for your extended software development team

Choosing the best way to source talent and deciding who will handle your software project is a crucial task for any organization. Unless you want the process to become a nightmare, the process of hiring IT talent and scaling up your development efforts will need a strategy. Hiring a team can be as easy or as hard as you make it - it all depends on choosing the right approach.

What types of software development can you outsource easily?

Applications development is commonly outsourced to vendors or separate contractors, as it speeds up development, provides access to specialists with the expertise you may not have on your in-house team, and is usually quite cheap.

Software development outsourcing sounds appealing, but what exactly can a tech company use this tool for? Well, for a lot of things actually, as we’ll see below.

How to Evaluate an Offshore Outsourcing Vendor

Deciding to outsource some or all of your company's work to an offshore vendor can be a rewarding decision if you carefully evaluate the potential vendor.

Outsourcing today, in many cases, means sending work to a foreign land in return for quality work at lower prices. The success of your company's outsourcing experience solely depends upon your ability to do your research and homework before choosing an offshore vendor.

Agilites. Making your development team the best it can be.